Lake Of The Ozarks

This site contains affiliate links. Angler Spy may be compensated when you click through links on our site.

Lake level & temperature may be pulled from USGS, USACE and other public sources. 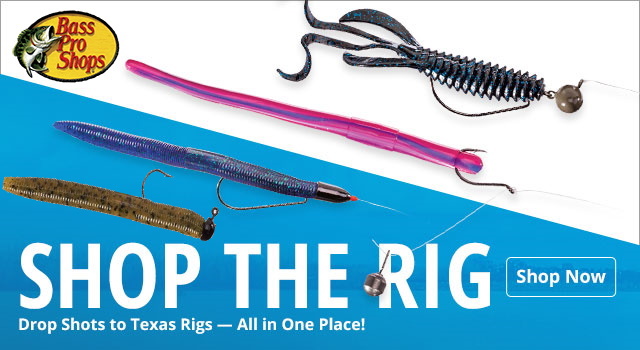 Water temperature and lake level (if available) updated each hour.
Something not right? Let Us Know

Weather near Lake of the Ozarks

Lake of the Ozarks Fishing Reports

Link to Navionics+ marine lakes & charts on Amazon. Includes all of Missouri and other states in the region. Meant to be loaded into your onboard depth finder / GPS unit.

Lake of the Ozarks Fishing Guides

More About Lake of the Ozarks Water Temperature

About Lake of the Ozarks

Lake of the Ozarks is located in central Missouri in Benton, Camden, Miller and Morgan counties. It covers roughly 54,000 acres and has some 1,150 miles of shoreline. It was created by the impounding of the Osage River in the northern part of the Ozark Mountains. Lake of the Ozarks is a popular fishing & recreational boating destination. Fish species include bass, crappie, catfish, bluegill and others.

You may login here. Please note, at present there are no additional features available to logged in users, but we appreciate your participation and will notify when user-only features become available.